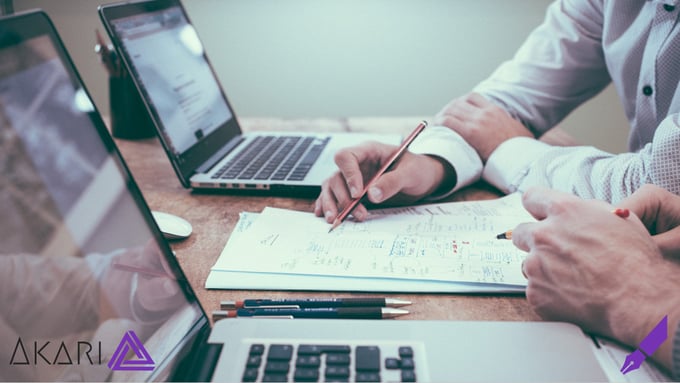 Tips and Tricks from a Project Manager that cares

A couple of events this past week has got me thinking about the importance of Project Management – both in my own career, but also to any business undergoing change (and these days that means all businesses).

Firstly, I was recently asked to deliver a series of 2-day training courses in Project Management fundamentals for one of our longest-standing customers, the first kicked off last week. This was for an organisation for which we have previously managed a couple of large-scale transformation projects, so to be asked to pass on some “best practice” knowledge and real-life experience to their staff was a great compliment.

Secondly, I was contacted by the company that gave me my first real IT job, and they asked me to deliver a one-off assignment for them. It was great to see some old faces and catch up on what’s been happening since we last spoke.

This was the organisation that sponsored my first formal Project Management training, Prince2 Practitioner way back in October 2003 (according to the certificate I proudly retained).

Since then I have been working almost exclusively within a project engagement environment. Even in operational management roles, there has barely been a day where change wasn’t being introduced, and Project Management disciplines have become a way of life for me.

All this got me reminiscing, and connecting up key messages that I tried to get across to my recent trainees with real-life examples from my experience over the past 17 years as a Project Manager and its importance when managing any type of change or transformation.  As we now live in a world that is constantly changing, I thought it would be helpful to share some of my favourite examples.

Project Management is not difficult; It is common sense, so no-one should shy away from learning about it. All the various disciplines that make it up are things we do instinctively when we CARE about the outcome. My first project taught me that…

The company had a software development project that was slipping badly, and the relationship with the supplier had soured. There was no real progress, and no real ownership of the project in the company who had commissioned it. I was asked to be the project manager, although at that time I was an accountant with some IT “hobby skills”. What did I know about software development or project management.

What made the difference was I cared, and I was given the dedicated time to be a project manager. I tried to get a handle on what was going wrong, speak to all sides to get their perspective, and see what could be done to move things on. Looking back, I can see that instinctively introduced change control, configuration management, defined roles and responsibilities, governance and reporting. I didn’t know what to call them, but it made sense to do these things so I could understand where were and what still needed to be done.

If you’ve ever managed some complex change in your personal life, then you will have done the same thing. For example if you’ve ever organised a wedding you’ll know that you have by instinct planned, estimated, scoped, delegated, monitored progress, controlled change and so on. Why? Because you cared deeply that everything had to be ready on the important day.

So yes, basic project management is common sense, and the key ingredient is to care about the outcome.

Don’t shy away from hard decisions, especially at stage gates. Once a project is underway, it is usually in everyone’s personal interests for it to continue, even if it is not progressing well.

The sponsor may be concerned about reputation, the Project Manager and team members are earning their livelihood from the project. But if the project is not going to deliver the benefits intended (the whole reason the project was undertaken), it is best to call a halt. It doesn’t matter how much money has already been sunk into it, remember those are past costs and all that matters is the investment you are going to make from now on. Don’t throw good money after bad if the benefits don’t outweigh the costs.

Again, my first project taught me that. In that case, I realised the relationship with the supplier was not recoverable, and we had to make the decision to transfer the project mid-way to a new supplier, with all the handover and learning curve (and cost) that entailed. I wasn’t senior enough to know what legal turmoil there was in doing that, but it must have been considerable.

However, in hindsight it was exactly the right thing to do. The business case for the new application still stood up, but it was never going to be delivered unless we switched supplier In the end, the application was delivered, and served the business well for over 10 years.

Since then, such decisions have thankfully been rare. On one occasion I had to recommend cancelling an entire project after 2 years and hundreds of thousands of pounds had been spent – but the business case no longer stood up.

Don’t shy away from the hard decisions if they are the right ones. An Australian podcaster, in typical colourful language, expressed it well. “I’d rather been known as the PM who killed a failing project than the one who delivered a **** outcome”.

Don’t forget the importance of Change Management, the human side of introducing change. While often seen as a separate discipline, it should always be included in any project.

Most change management methodologies are based on the “unfreeze, change, refreeze” model from Kurt Lewin in the 1930s. Akari use the Prosci model also adopted by Microsoft, based on the acronym ADKAR. This stands for Awareness, Desire, Knowledge, Ability and Reinforcement – and are normally distinct steps in the journey an individual takes when changing embedded behaviours.

How important is it for individuals to be helped along this journey when we are introducing technological change in their work (or personal life)?

Consider this: if you’ve ever been involved in a transformation programme, you’ll know how much effort is put into change management. Flyers, workshops, drop-in sessions, posters, etc are all used to make people aware of the coming change, and hopefully get them engaged with it and want to learn how it will impact them and how they will work in future. This can be for months prior to the actual change go-live.

Recent events with Covid-19 and home working have shown that organisational change can happen very quickly, and that new ways of working can be embedded very effectively.

Covid-19 cut into everyone’s lives, and suddenly everyone was AWARE that change was necessary and DESIRED to know how it was going to affect them and how they could continue to work. The first 2 steps of ADKAR happened almost overnight – because people could clearly see the personal need for change. This change has become embedded so effectively that a recent challenge has been to persuade people to go back to the office.

What’s the lesson, change management can be very powerful if we can clearly communicate on a personal level the NECESSITY for change and how to do it.

Three other lessons I tried to stress for my recent trainees are:

I’ll save my personal experiences around those for a later Blog.

I’ll sign off with what should be the Project Manager’s motto: “Expect the best, plan for the worst, and prepare to be surprised”. 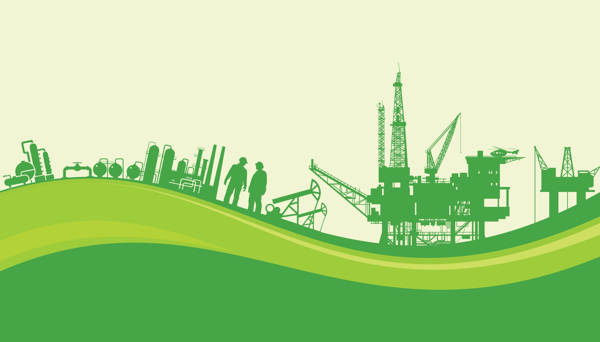 With the extensive sustainability targets and regulations set in place for the oil and gas industry, how can you avoid breaking them and facing up to millions... 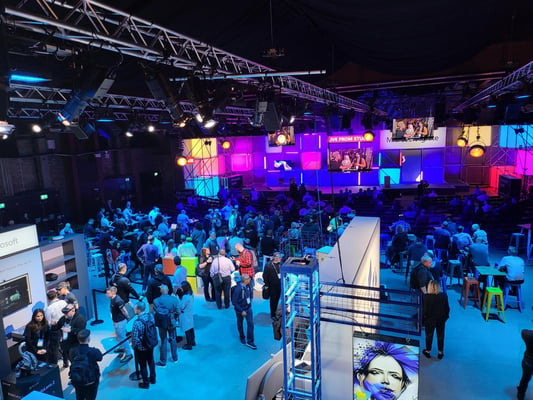 Microsoft hosted Ignite, a yearly conference specifically for developer's and IT professionals. In this blog we will cover off the biggest announcements from... 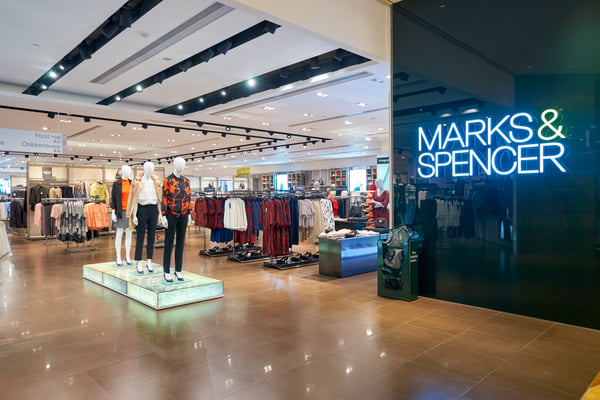 Reimagining Retail; Interact and collaborate with your frontline workers like never before! 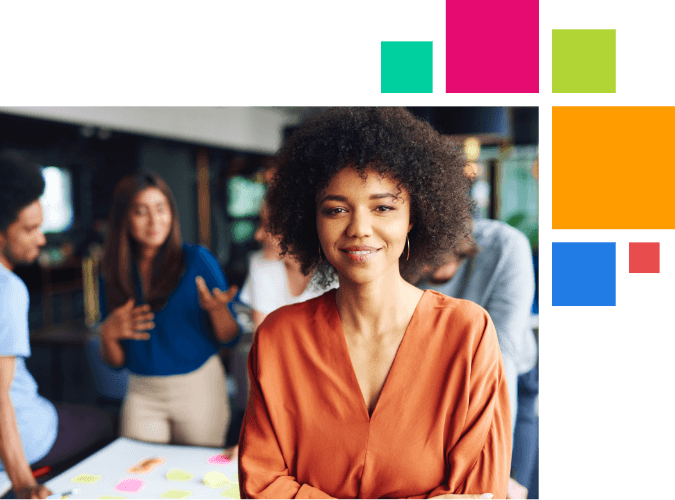 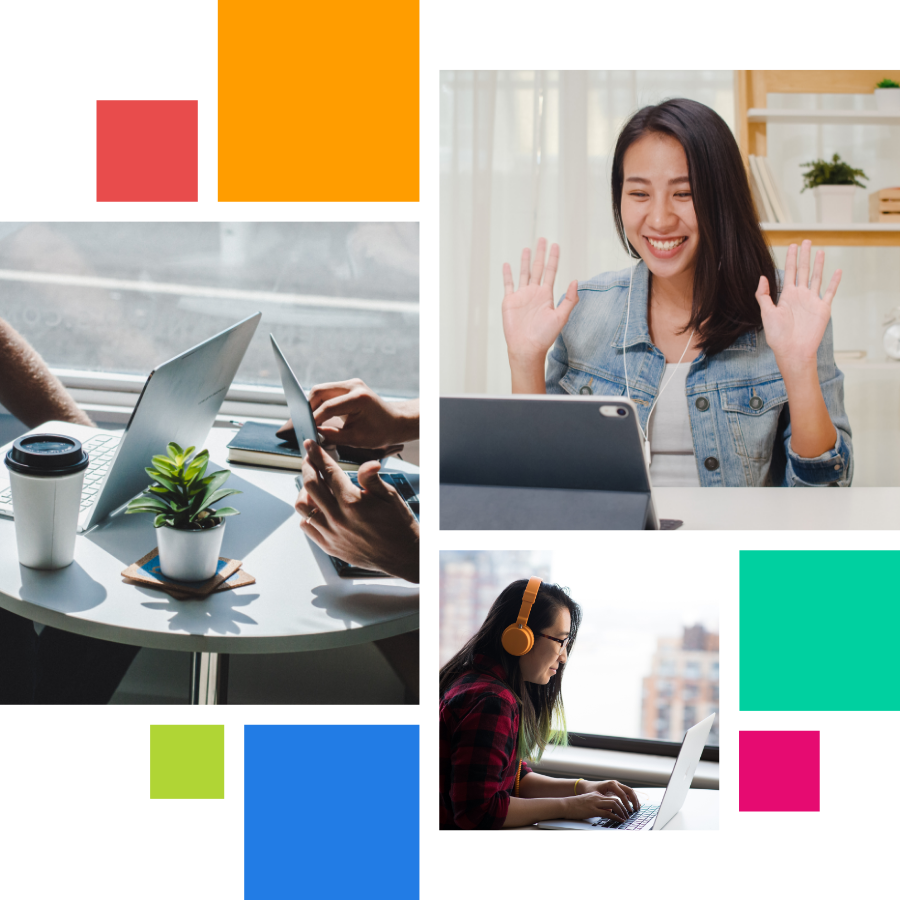